The Legislative Reference Bureau has a long a proud tradition of serving the Pennsylvania General Assembly.
Below is a timeline of the notable events and people of the Bureau.

Governor Edwin S. Stuart, in a message to the legislature, remarked that it is unreasonable to expect that members of the General Assembly should be able to prepare bills upon every subject that may come before the Senate or House of Representatives. Governor Stuart then recommended the establishment of a Legislative Reference Department.

The Legislative Reference Bureau is then established by the act of April 27, 1909 (P.L.208, No.143). The Bureau began as a division of the State Library. Operations began in the temporary office space located in the basement of the new Capitol Building. James M. Moore becomes the first Director and James McKirdy is appointed by the Governor to be the first Assistant Director.

Speaking at the 15th Annual Meeting of the Pennsylvania Bar Association, Pennsylvania Attorney General M. Hampton Todd highlighted the establishment of the Bureau as marking an epoch in Pennsylvania’s social development. 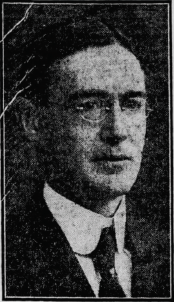 “…if any member so requests, we shall draft any bill for him that he may desire to introduce…one of our chief rules is never to urge nor to oppose any legislation in any manner, directly or indirectly. And to this end we shall draw a bill for a member solely in accordance with his instructions, taking extreme care however to see that it does not infringe any of the prohibitions of our state constitution. Therein we imagine we shall be of greatest service to our law makers.”

An Article About McKirdy

The Harrisburg Telegraph writes an article about James McKirdy:

“The young man is a fine combination of legal mind and mental card index…He is said to be able to draft a bill in his sleep and to settle constitutional questions between soup and coffee at dinner.”

An Article About Moore

The Harrisburg Telegraph publishes an article about Moore, nicknaming him "Mr. Information".

“Among the members and people on the Hill there is no one whose word is more respected and who is personally better liked by men of every shade of political affiliation than James N. Moore.”

The Next Director Joins the Bureau 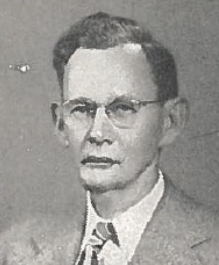 A New Home and the "Pooh-bah of Pennsylvania Officialdom

The Bureau moved to the second floor of the State Library and Museum Building and the Evening Public Ledger (Philadelphia) called Moore the “pooh-bah of Pennsylvania officialdom” and assessed his performance as follows.

“Before any bills are presented in House or Senate they are supposed to have passed under the rod of the director’s criticism. If they are plugged full of grammatical errors, “Jim” Moore putties up the holes. If they are obscure in phraseology he brushes away the cobwebs of confusion by simplifying the sentences. He is an official godsend to the dull, hesitant, unsophisticated legislators.” 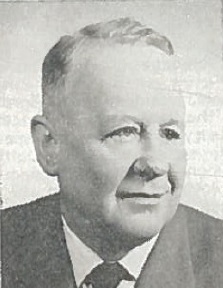 Joins the Bureau as a bill drafter and serves until 1961.

Reorganization of the Bureau

The Legislative Reference Bureau is reorganized as a legislative agency by the act of May 7, 1923 (P.L.158, No.119). The director now, instead of being appointed by the Governor, is appointed by the Senate and House of Representatives in joint session.

The Book of the States

An early publication of The Book of the States described the Bureau’s accommodations as... "covering approximately 2185 square feet…the space is adequate for office purposes…this lighting facilities are excellent but the heating and ventilation are very poor."

Changes at the Bureau

John H. Fertig becomes the new Bureau Director until 1937 and S. Edward Hannestad returns to the Bureau until 1957 to work as a draftsman.

In Memory of James M. Moore 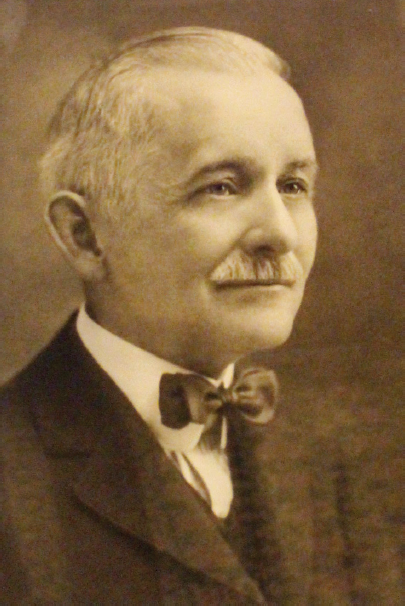 A photograph of Moore is unveiled at the Bureau and John Fertig remarks on Moore’s dedication to the Bureau. “The Bureau was to him more than just a place where he was employed. It was part of his very life. His daily presence was to him a public duty and he seemed happiest when occupying his accustomed chair before his desk.”

Becomes the new Bureau Director until 1939.

Another Contender Arrives as Bureau Director

Herbert B. Cohen becomes the new Bureau Director until 1943.

The Return of a Previous Director

The Bureau started codifying all regulations of State agencies and published a volume consisting of more than 1,100 pages. This was only half of the project, with a second volume planned for the regulations of the Department of Labor and Industry and the Pennsylvania Public Utility Commission but this was never completed because the act authorizing it was repealed.

The Rise of Hannestad

Out with the Old, In with the New

The Bureau relocated its offices to the fifth floor of the Main Capitol, on the Senate side of the building.

The Commonwealth Documents Law was enacted to again give the Bureau the duty to publish agency regulations and place them into a system that ensured the published text was authoritative and up to date.

The Bureau obtains the responsibility of editing and overseeing the publication of the slip laws and the Laws of Pennsylvania (Pamphlet Laws).

Becomes the Bureau Director until 1975.

The Bureau Gains Even More Responsibility

The Bureau is given statutory authority to edit and issue an official publication of the Pennsylvania Consolidated Statutes, composed of 79 titles, arranged by subject matter.

Becomes the Director until 1977.

Becomes the Director until 1979.

Becomes the Director until 1981.

Issues with the Bureau Filing System

The Bureau's filing system became so heavy that the floor beneath it sank half an inch. This issue was remedied by Director Cable.

Becomes the Director until 1986.

Becomes the Director until 1989.

Becomes the Director until 1994.

Becomes the Director again until 2003.

Becomes the Director again until 2013.